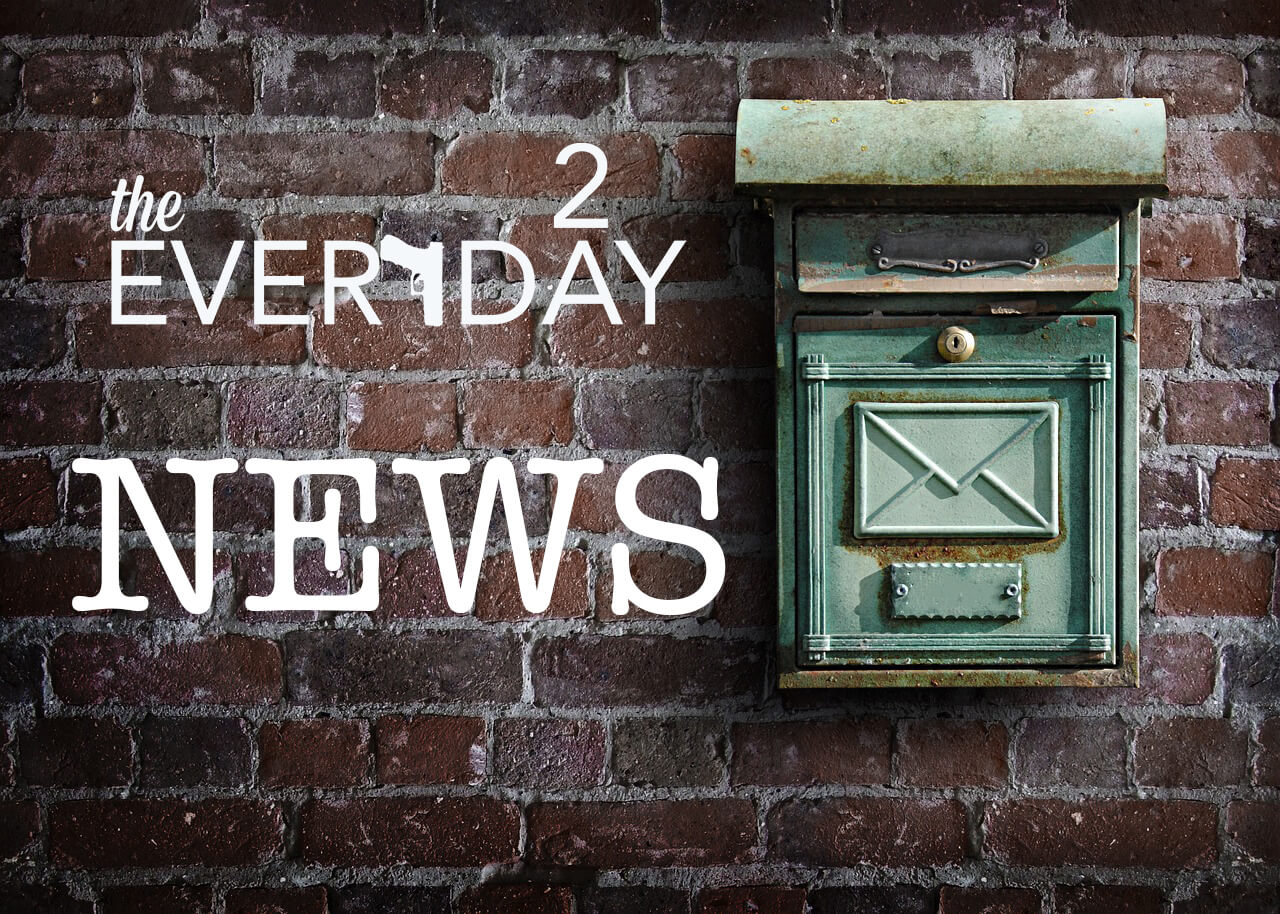 Australia has not seen a shooting like the Port Arthur massacre since, and the National Firearms Agreement is widely credited for this success. Gun control advocates in the United States — including former President Obama — have spoken admiringly of the law and suggest it should be a model for reducing gun deaths here.

That wouldn’t do any good, according to the authors of a new study.

Mass shootings get the most attention, but they account for a tiny fraction of total gun deaths in the U.S., data from the Centers for Disease Control and Prevention show. Among the nation’s 36,252 firearms-related fatalities in 2015, 61% were suicides and most of the rest were ordinary homicides.

Neither of those kinds of deaths actually fell in Australia as a result of the National Firearms Agreement, researchers reported Tuesday in the American Journal of Public Health. – Read Full Article Here