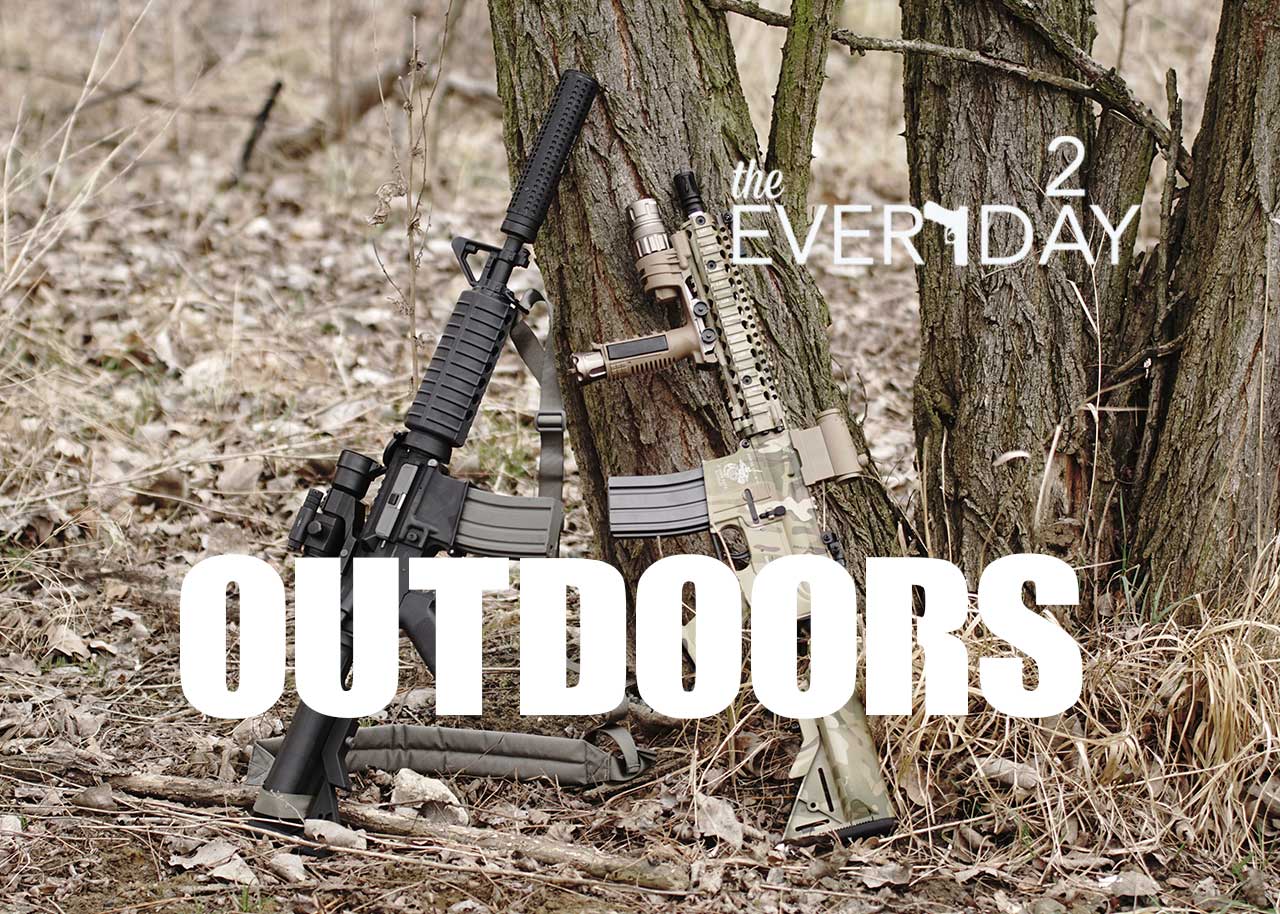 Everybody loves the Remington 870. You can’t open many gun safes and not find at least one version or variation of the beloved American Classic. Unfortunately like so many things, they don’t make ’em like they used to, or so I’ve heard. It wasn’t until I heard a first hand account from my brother-in-law that I really began to dig in and do my own research into the matter.

My brother-in-law recently acquired an 870 that had been damaged in an unfortunate fit of rage. Sadly, the story reads like any number of stories I’ve read on gun forums about the newer model 870’s. After the first hundred shells, the original owner experienced the common ejection issues that are plaguing so many 870 owners. When his problem persisted, the guy smashed the weapon against a tree and warped the tube magazine. In his rage, the original owner decided to cut his losses and sell the $600 special edition 870 to my brother-in-law for a paltry $100 cash. Curious as to what my brother-in-law could do to fix his ejection issues, I decided to look into what parts seem to be failing and what he could do to replace them. While he was digging into his 870, it was a great opportunity to swap out a few other parts that are cheap to replace and will improve reliability. Here are my findings and where I found the deals that he got on his parts.

The newer Remington 870’s feature an inferior extractor created by a process known as metal injection molding (MIM), instead of the part being machined from a single piece of steel. When looking at parts to upgrade, I came across the Edge Extractor by Volquartsen. The Exact Edge Extractor boasts a manufacturing a process known as electrical discharge machining (EDM). The EDM process machines the extractor with electrical discharges to produce the kind of tolerances that give peace of mind when using your 870 for self defense. The price point was reasonable in my opinion and worth the investment to insure reliable service from an old favorite. The selection and guarantee at Brownell’s has recently elevated them to my go to for parts, accessories, and more. They also carry a Remington factory version of this part for a few dollars cheaper if that’s more your style.

The carrier latch spring in the police version of the 870 is relied upon on a daily basis by law enforcement. Why wouldn’t he want that improved feeding reliability when cycling? There are a lot of carrier latch springs out there and quite frankly I was stumped. When I asked the experts at Brownell’s for help finding the correct part for the police version, they referred me to the following part. For $6.99 he picked up added reliability, that’s solid.

Last but not least, he decided to throw out the plastic follower in the magazine tube and replace it with a more hearty piece. Brownell’s has several good options including multiple colors of aluminum and a stainless steel version. He opted for the stainless steel since it is more rigid.

In the end, the smash job on the receiver was enough that he needed an actual gunsmith repair on the receiver. He opted to furniture to the Magpul 870 stocks for improved looks and ergonomics. All in all, he wasn’t out a terrible amount of money and had a really nice 870 to show for it.

They call me the Geardo because I'm always buying new stuff and tinkering with what I've got. There are worse things to be addicted to.

I'm not saying that I wouldn't drink my own piss, I'd just rather not have to.