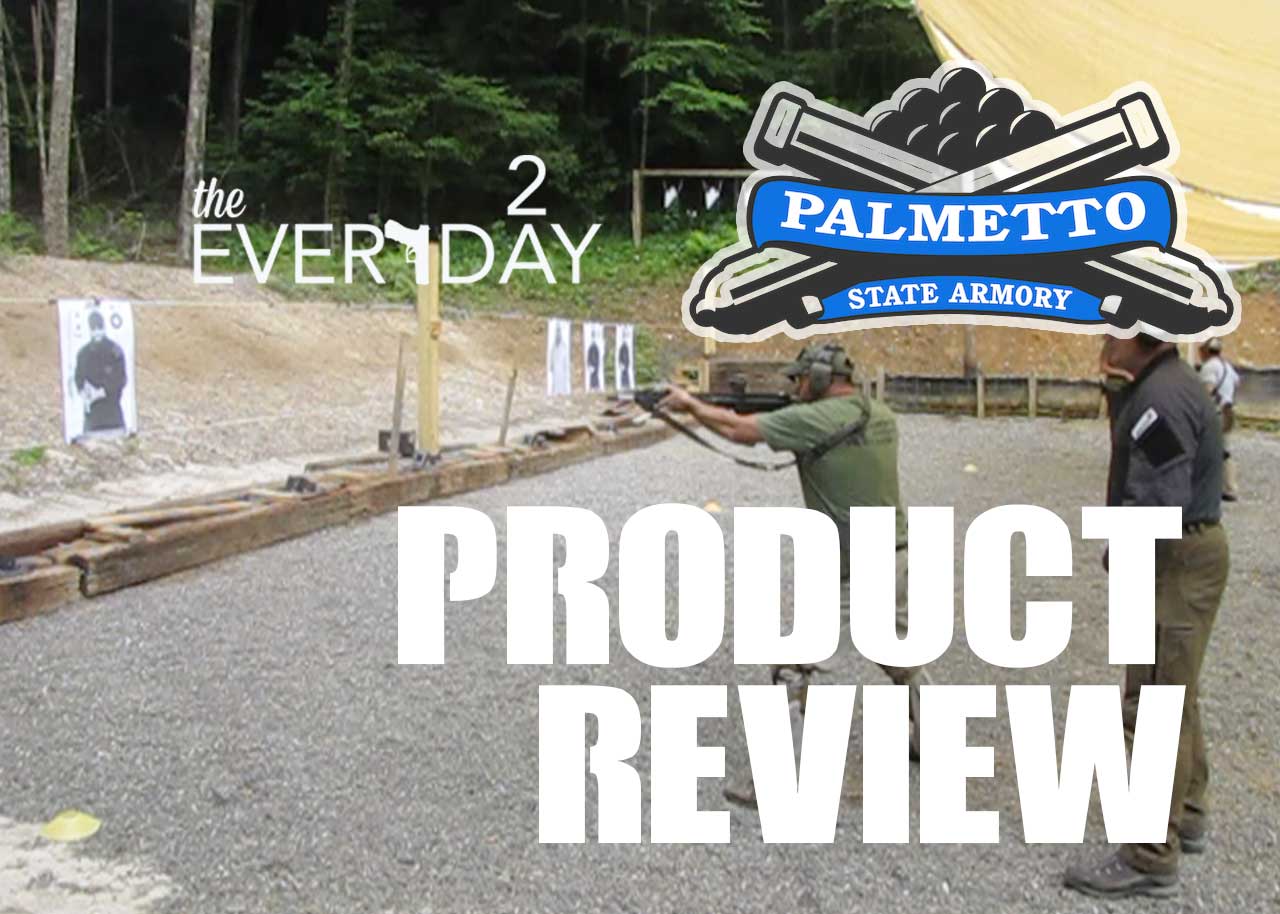 The following article is a guest post from our friend Jack Moxley at American Patriot Ammo. Check out their great selection of products here.

Overall, I’m very pleased with this rifle right out of the box. The Magpul stock is nice, the forged upper and lower are nice and tight, BCG is properly staked, etc… No changes were made out of the box for the review. I did add my Cloud Defense REIN weapon light and a Holosun 2 MOA red dot. Rifle ships with one Magpul Pmag and I highly recommend them as the way to go on AR-10 magazines. I bought a few Hexmags from a local shop – just don’t.

Shoot about 250 rounds of ball M80 ammo from American Patriot Ammo to get a 100 yard zero on the Holosun. The rifle holds a nice zero and the break-in went well and without malfunction. I went as far out as 300 yards with the same ball ammo and the grouping wasn’t great. The next step is to add some nice glass and switch to the match 308 ammo.

The next step was the take this rifle to a two-day AR course at Blue Ridge Marksmanship. It was a smaller group and gave me a great chance to run this rifle as hard as possible. All things considered, the rifle performed well during the drills. It was on the second day near the end that we experienced the gas block failure. We’ll cover that a bit more in-depth in the video and toward the end of this blog post. The barrel got good and hot while still managing to keep a nice zero. Minus the failure at the end, I’m very happy with the way this rifle performed in that rigorous environment.

This rifle came equipped from the factory with the SSA-E trigger from Geissele. They sell the trigger separately as well if that’s the route you want to go.

Changes I would make

The grip from the factory is a little strange. It’s a standard molded grip. Everybody has their preference, so it’s likely that PSA sends something generic knowing that the end user will make basic customizations to fit their preference. I swapped to the BCM Gunfighter Grip.

Another one of those items that many folks change on a factory rifle. The charging handle included on the rifle from PSA is your standard mil-spec (hate that term) charging handle. I have a hard time getting a good grip on the included charging handle and will be upgrading this Odin Works with a more substantial latch.

The failure occurred around the 850 round mark. In my opinion, this is the weak point on this particular rifle. The gas block is a 20 click adjustable gas block, and it will ships from PSA completely open to allow the most possible gas. I ran the AR course with the gas block completely open, but the detent near the adjustment eventually blew out.

For my use, I’m not a fan of the adjustable gas block. Traditionally speaking, the gas block is the weakest point on any AR style platform (just as Eugene intended). In this case though, I would have rather seen a straight gas block and then made my desired tweaks to the buffer system based on ammo and my needs.

Credit however to PSA on their reasoning behind changing to an adjustable gas block. When asked, the change was made due to overwhelming customer preference.

The rifle is a great shooter and I would recommend it to a friend. PSA was easy to work with on the gas block and we’ve continued putting rounds down range without issue.

We plan to continue shooting and pushing this rifle to it’s limit. Want to see more? Join our email list, and follow YouTube channel. We’re in the process of adding a nice scope and testing the distance limits of this barrel.

We The People Holsters for Springfield Review

We The People Holsters for Glock Review